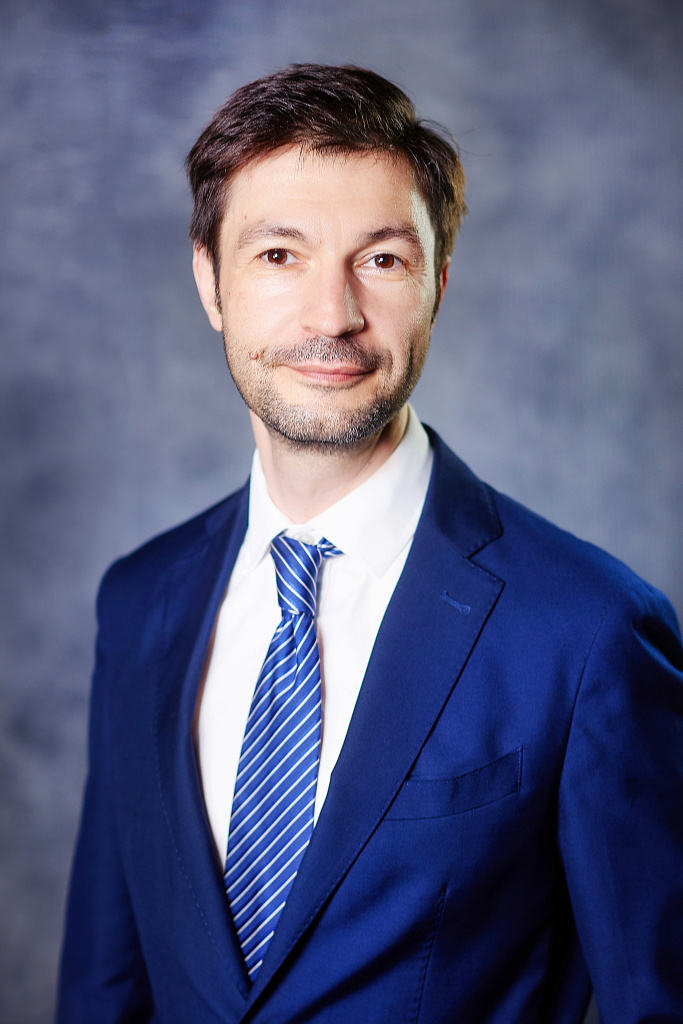 In 1997 graduated from the Moscow Institute of Steel and Alloys in specialty “Applied Mathematics”.

In 1997 passed an internship at Kyushu Institute of Technology (Japan).

From 2002 to 2005 attended the Master course “Technological Management” at the Academy of National Economy under the Government of the Russian Federation.

From 1998 to 2010 worked for commercial companies in the sphere of automation of the production control systems, dispatching, ERP systems at budget-based institutions.

From 2014 to 2018 was Director of Department for Informatization and Telecommunications of Primorsky Krai.

Gratitude of Deputy Prime Minister of the Government of the Russian Federation Yury P. Trutnev,

Gratitude of the Ministry of Communications and Mass Media of the Russian Federation,

Certificate of Honor from the Federal Agency for Communications of Russia (Rossvyaz),

Certificate of Honor from the Legislative Assembly of Primorskiy Krai,

Gratitude of the Governor of Primorskiy Krai.