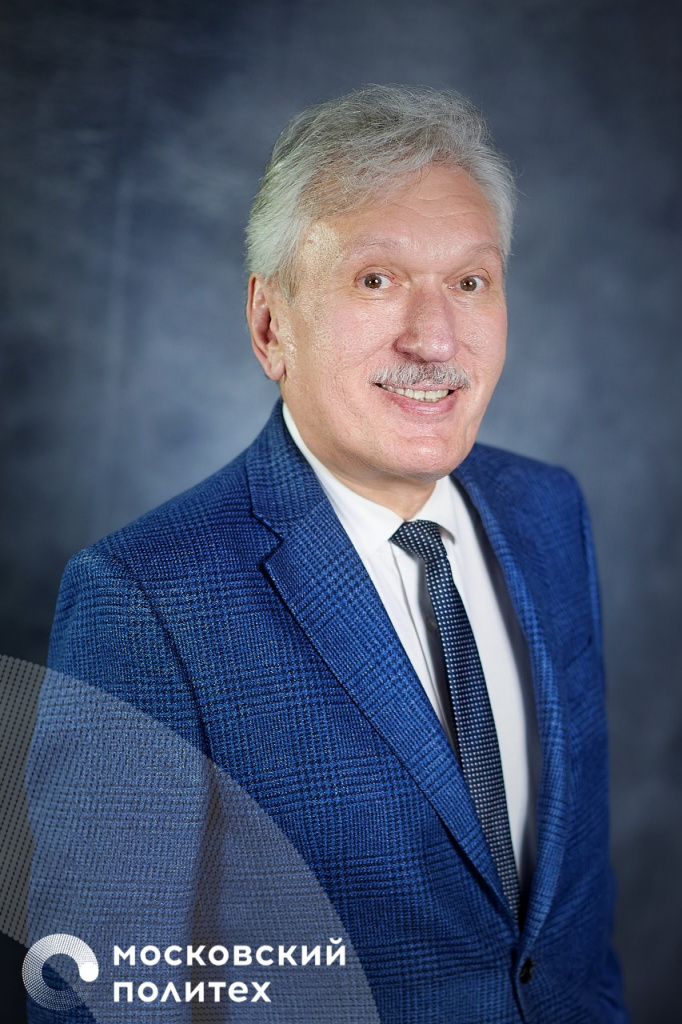 Born on July 20, 1959 in the town Yenakiyevo of the Donetsk region.

In 1981 graduated from the Moscow Institute of Steel and Alloys (MISIS) with a degree in specialty “Metallurgy Engineer”.

After finishing the post-graduate course, worked as a Senior Research Fellow at Donetsk State University.

After that, within 12 years, held managerial positions in innovative business structures.

From 2002 to 2005 studied at the doctoral course of MISIS, and after finishing it took the position of Deputy Head of the Department of Metallurgy of Light Metals.

Later worked as Deputy Vice-Rector for Economics and Finance, Deputy First Vice-Rector of MISIS, Chief of the Expert and Analytical Department for Forecasting and Organization of the Budgeting Process at the Ministry of Education and Science of the Russian Federation.

In 2007 received professional retraining under the program “Top Manager” at the Academy of National Economy under the Government of the Russian Federation.

Since 2010 held the position at Vice-President for Economics and Finance at Far-Eastern Federal University.

Since May 2014 held the position of Head of the Department of State Programs and Internal State Control of the Primorskiy Krai.

From January 2017 to March 2018 held the position of the Chairman of the Control and Accounting Chamber of the Primorskiy Krai.

Since March 2018 worked as Adviser at the Rector’s Office of Moscow Polytechnic University.

On May 14, 2018 was appointed Vice-President for Economics and Finance of Moscow Polytechnic University.

Igor I. Vatulin is the author of more than 85 publications and patents in the field of metallurgy of rare metals and in the field of economics and management of professional education.