Among 11 Moscow Poly scholars who received fundings named after the prominent USSR and Russian physicist Vladimir Fortov there is faculty of chemical technology and biotechnology scientific officer and lecturer Olga Sulyagina . Olga is researching into the hydrogel properties systems through optical methods towards bio- and hydrotechnologies.

It`s worth noting that the funding is carried out under the “Priority 2030” strategic leadership program implementation and aims to support the best scientific projects carried out at the University. 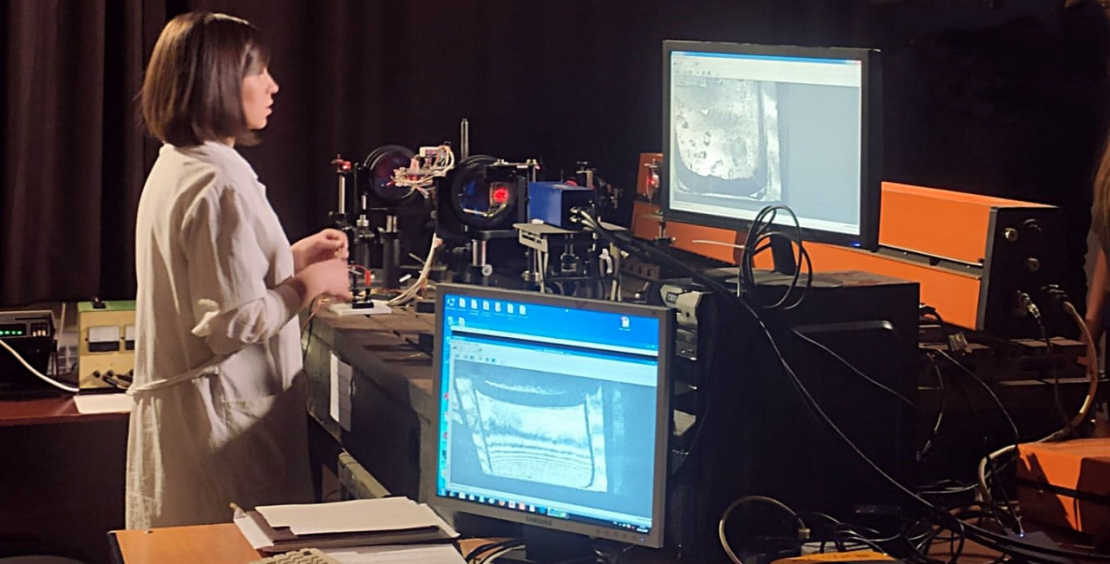 The practical application of the soft matter that contains moving structured environments, among which are hydgrogels. These polymer compounds, thanks to their rheological, thermophysical and physical-chemical properties, belong to the intellectual materials.

Hydrogels have already proven their high potential in bio- and regenerative medicine, pharmacy, agriculture, oil production and other spheres. The research into their properties is determined by the necessity for the implementation of the bio-printing organ generation, pharmaceutical treatment and hydrogel application in green power engineering technologies.

The project carries on the activity by the scientific crew headed by the prominent thermophysicist, doctor of engineering sciences, RAS corresponding member Boris Pokusaev. The field of research into hydrogel properties itself didn`t appear at the “Technology of Low Temperatures named after P.L. Kapitsa” department earlier than scholars D.Nekrasov, N. Zakharov and S.Karlov invented a method for non-contact diagnostics of thermophysical properties of various materials and creating a testing optical complex based on the holographic interferometry technology. In addition to that, this crew is very experienced in researching into the multiphase environment transfer process dynamics.

According to the scientist, the novelty of the project is determined by selection and adaption of specific optical methods for studying hydrogel systems that allow thermophysical and mass-exchanging processes that happen there.

So far, after a series of installation experiments the absorption spectroscopy-based spectroscopic sounding methodology of the transmission capacity along the layer width has been developed.

“Thanks to this method and the appearance of new approaches when working with hydrogels the correlation between the transmission density and concentration of the components in hydrogels, as well as temperature. Also, the data has been acquired on diffusion frontline of substances and gases used as a model analogue in mixed gels of various compositions. Also, the data on heterogeneity extent and microorganisms development pace when incubated in gel under different temperature conditions”, - says Olga.

It`s planned that the grant will allow to single out the fundamental patterns on thermophysical and rheological properties of the mixed hydrogels based on a shared use of two interacting gel-forming substances.

“Since the choice of various components to form a gel may substantially alter its forming conditions that can, in its turn, lead to expansion of application spheres of these gels”, - notes Olga.

There are also non-invasive optical method control methodologies that are adapted to work with hydrogels.

“The big importance here is given to the gel system diagnostics methods”, - Shares Olga. – “Upon solidification they create a frame, its collapsing leads to the properties change. There is a necessity to carry out non-invasive gel object control without breaking their microstructures at large”.

The scientist hopes that studying a selective absorption of substances and gases by the hydrogels in the process of mass-exchanging can help develop new microcontainer constructions with hydrogel for creating hydrogen accumulators.

Besides, the plans include regenerative medicine technologies improvement as hydrogels are the main material that is used for bioprinting, as well as increasing the creation process of the biomaterials and bioreactor for growing microbiological objects.

Based on the results of the research there are 2 articles (one of them has already undergone the reviewing procedure) that will be published, and a report that will be delivered at the conference in heat and mass-exchange. 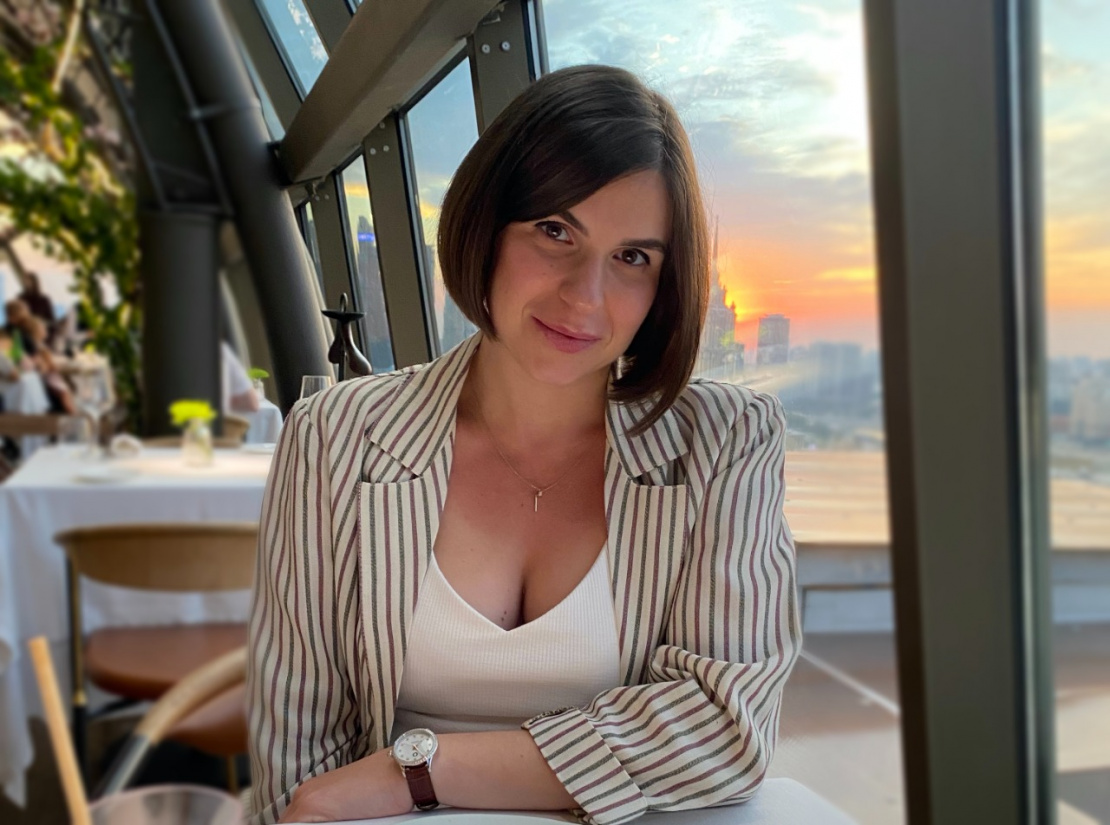