An intellectual battle is to take place in the course of the “Academicians Speak” project at Moscow Poly. The University students are invited to take part as guests. The participants will learn about the main discoveries and relevant scientific ideas.

The Russian “Znanie” [Knowledge] society is implementing the “Academicians Speak” project. The Project is aimed at promoting education in the sphere of science and technologies in various Russian regions. In the course of the project, the best Russian scientists and experts in new technologies will talk about scientific achievements of the country and inspiring success stories in the form of short reports. Also, the figures of science will in a humorous form introduce the audience to peculiarities of their work and share interesting facts from physics, chemistry, biology and other disciplines.

On 25 November, Moscow Poly will hold an intellectual contest between young scientists who are to compete for the title of the most quick-witted speaker. Every lecture will only last for 15 minutes to spark the most interest. During these 15 minutes, the participants in simple words touch upon the most difficult issues on space, secrets of human bodies, scientific discoveries and innovation IT start ups. After each round the audience will decide who of the speakers quits.

The University students are invited for participation as audience. The most quick-witted speakers will be chosen based on applause. In addition, the participants will get an opportunity to ask the leading Russian young scientists questions, whereas the short lectures will help them figure out the complex scientific concepts.

The registration is available at the link. 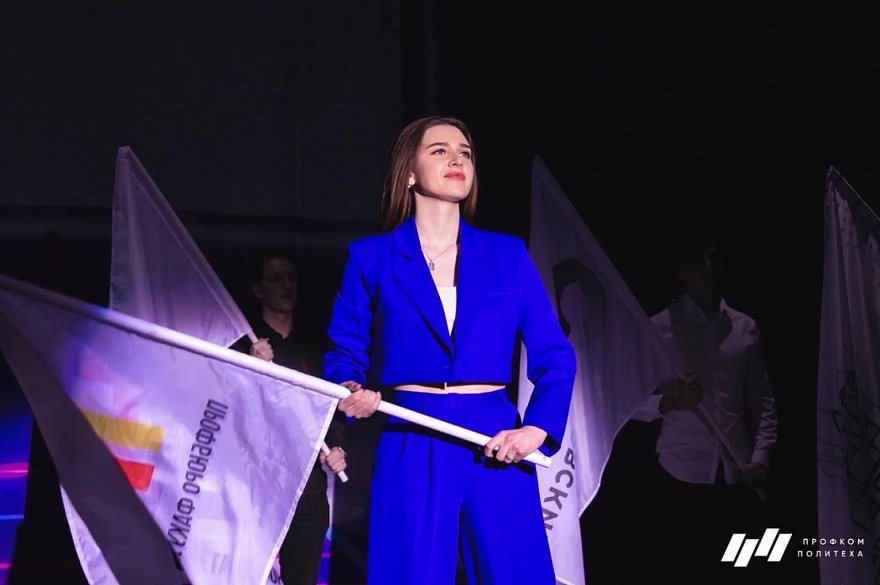 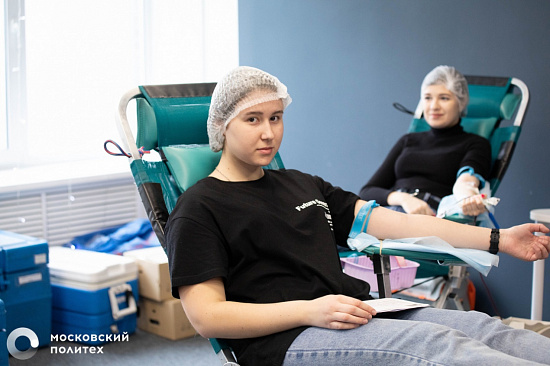 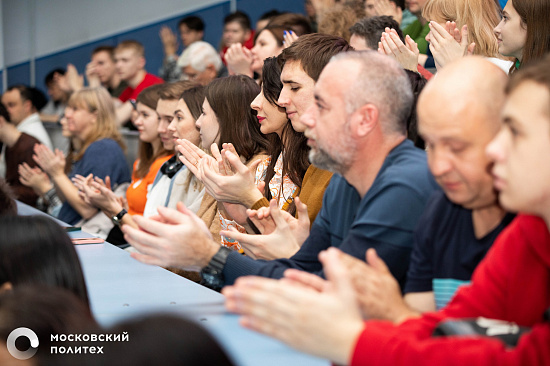 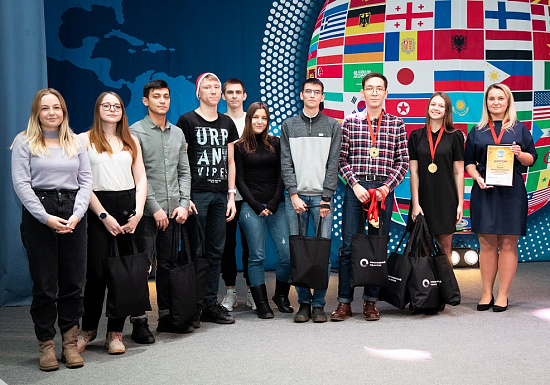 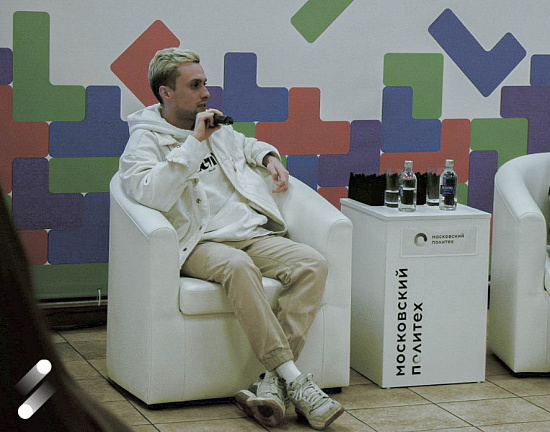