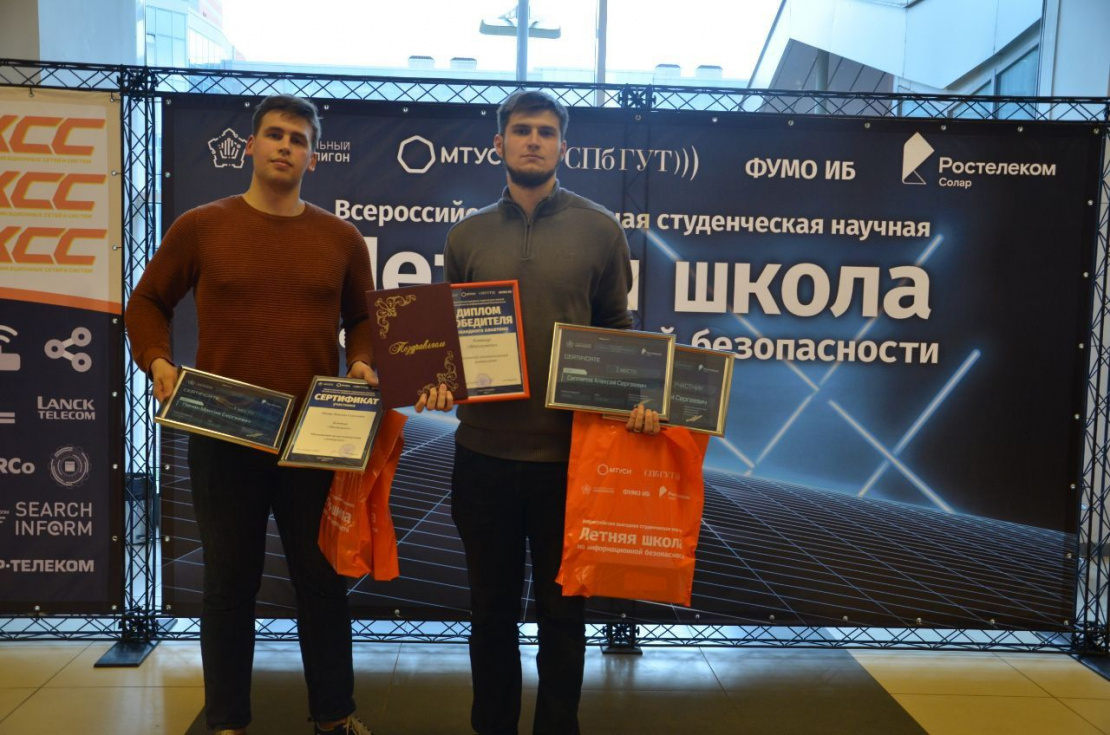 74 students from 37 Russian universities including Moscow Poly, Mozhaisky Military Space Academy, Moscow Technical University of Communications and Informatics, as well as others.

Hackathon participants had to complete two assignments. First, monitor the network for vulnerabilities and draft a report, whereas the second task was more creative – develop individual program that would do that automatically demonstrating the result of a quality that`s equal to what the team did with their hands.

“We have listened and discussed lectures by the leading Russian companies in cyber security, and current and new elaborations. Acquired the experience from the ‘Eltex’ Russian developer and manufacturer of telecommunication equipment. Polished our skills of analyzing networks and identifying vulnerabilities”, - shared the team member Alexei Siplatov.

The Moscow Poly team has found out the most vulnerabilities with the help of their elaboration. Apart from diplomas, they received an action camera and a special diploma from the Federal service for technical and export control (FSTEK) for North-Western federal district.

For reference: the hackathon was held in the framework of the “Summer School in Cyber Security 2022” Russian national student scientific school.