“Innovent” is a ventilation, conditioning and heating, as well as climate control automation system manufacturer and supplier. The company has been on the market since 2000.

“One of the peculiarities that the company has is that the products offered to consumers are developed by the sole efforts of the company specialist, domestically produced at the certified testing lab at the factory premises. The tour will be held as a part of the program aimed at introducing students to the real production problems”, - shared organizing committee.

“Mechanical Engineering Technologies and Equipment” department student, Shingai Zamukuzi said: “It was very interesting, I had an opportunity to ask many questions and enrich the knowledge in my field area. I have also got to see the equipment that I studied in theory and it looked really impressive in real life. We were shown the mounting machinery that is used for producing different types of ventilators, and talked about it detail”.

According to the Material Science department, Grigory Kochegarov the atmosphere at the working place is vital.

“I was really impressed by the tour. The personnel there is really friendly and hospitable. The cutting edge equipment is used alongside with the “timeless classics”, such as, for example an ordinary chucker machine or electrode welding machine. We were shown the process that an ordinary cooling unit goes through, starting from sheets to a ready product, assembly. I have always been interested in and close to this sphere.

I have learnt a lot. Though such a simple thing as an AC that we all see in cars, offices, but it turns out the ships do also have them and they are even more important there than in real life”. 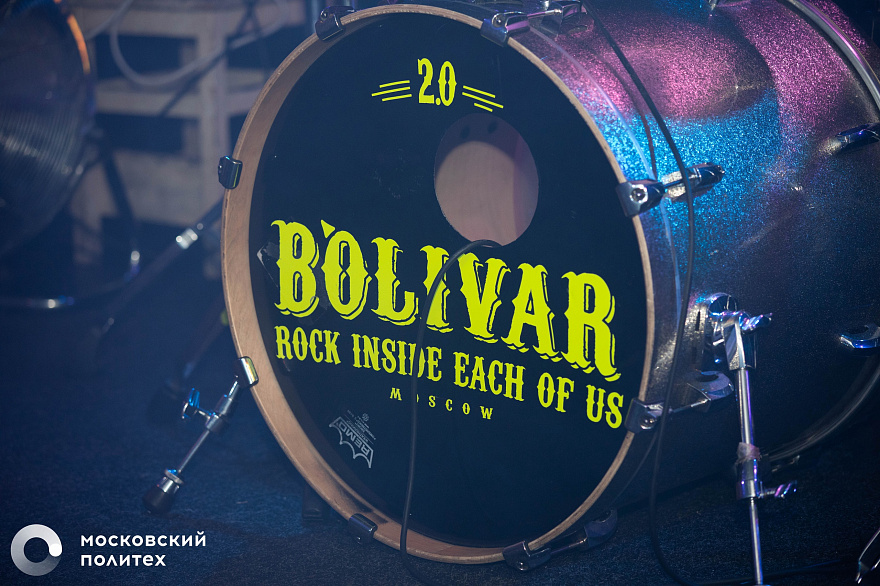 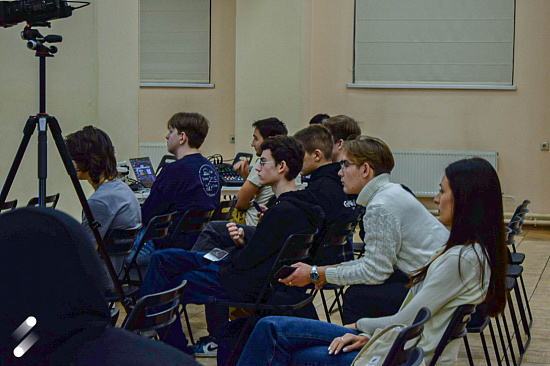