At another meeting at “Tochka Kipeniya” Moscow Poly students had a chance to talk to the expert Ivan Marakhovka. Ivan is a founder of the “Gold Carrot” digital agency that has been around for over 9 years, and a ‘WEEK’ service for project and task management. 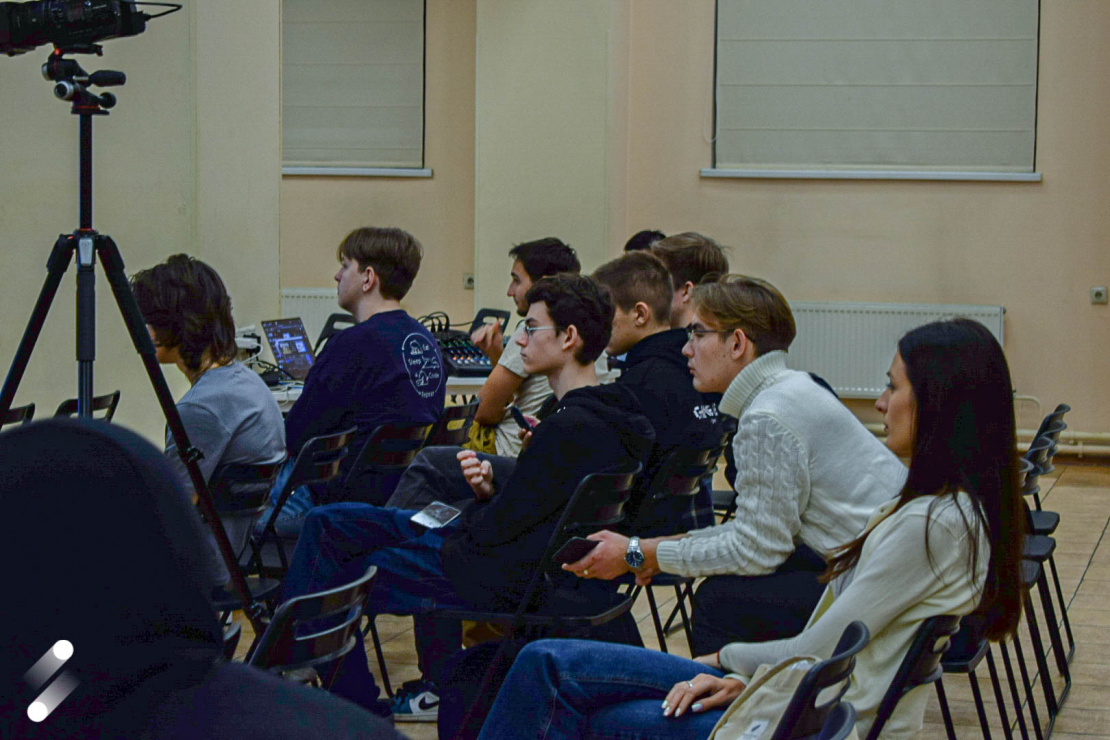 The speaker talked on how his projects were born and afterwards developed – starting from ideas handwritten in a notebook to the WEEK service [for project and task management] today that is used by over 20,000 users.

Ivan has talked in detail about the stages of the idea, using accelerators, hiring employees, team management, developing products, competition and then, product scaling on the market.

Expert also took his time to talk on such an important topic is mistakes that were made in the process of company establishment.

As a reminder, Moscow Poly has received funding for establishing an entrepreneurship “Tochka Kipeniya” as a result of a contest selection among universities.