Moscow Poly Introduced to Enrollees – About How It Went

Moscow Poly held a large-scale open day event on 21 May. Enrollees and their parents had an a opportunity to get acquainted with the University representatives and industrial partners, got immersed into the University atmosphere and tried on various professions. 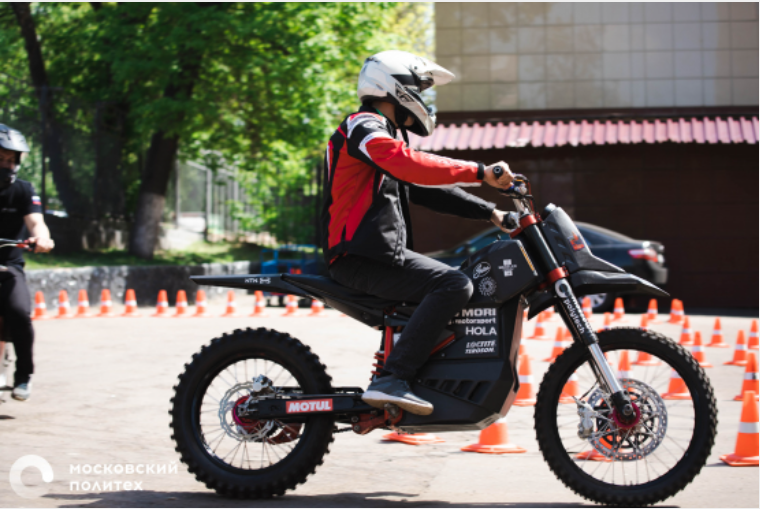 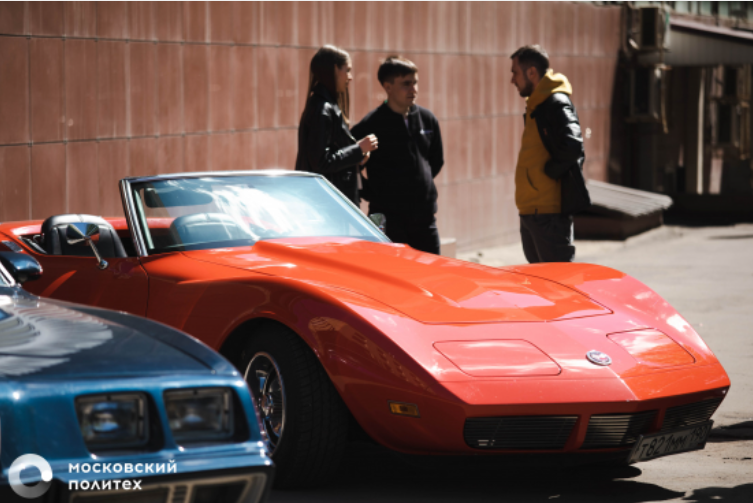 Moscow Poly creative workshops “FULL DRIVE” and “Fre Dance Family” communities staged dance and vocal performances.
Whereas, the events hall became venue for project and extracurricular activities presentation, introduction to industrial partners and scientific show. In a traditional manner, first, the floor was given to the University president, Vladimir Miklushevskii.

“Moscow Poly is an unusual university. We are noted for our practical orientnation. The key point of all classes is to show how one can practically implement the knowledge. Thus, Moscow Poly introduces a special discipline – project activity. There, students will be working under University industrial partners` and teachers` supervision. That is exactly why students acquire the most recent and relevant knowledge, that will allows students to find jobs as early as 3rd and 4th year of study”, - president noted. 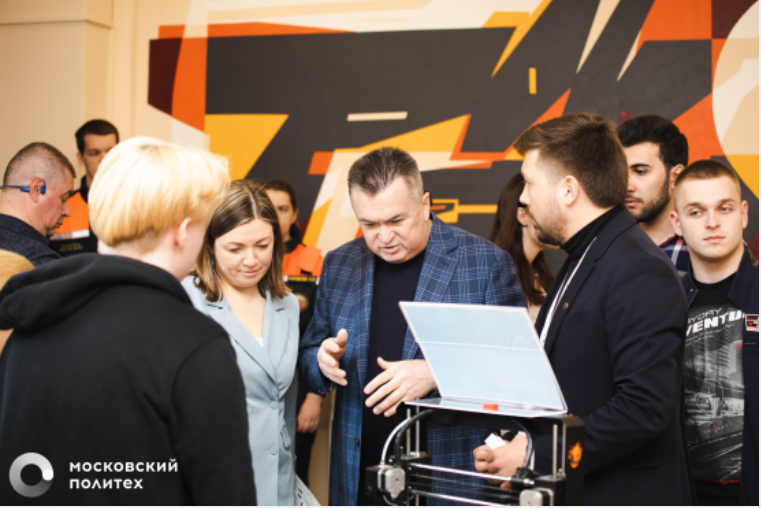 The head of the engineering plant “ZiO-Podolsk”, Dmitry Prokopov talked on a special program that is aimed at supportinfg students who start working during the process of education.
The head deputy of the office for educational and social work, Samvel Mikirtychev introduced the participants to the sports, scientific, creative and social communities that are there in Moscow Poly.
Moscow Poly alumni, deputy director general at “”Razvitiye Chelovecheskogo Kapitala” [Human Capital Asset Development] Zori Gumashyan shared his student life and opportunities that universities give to students. 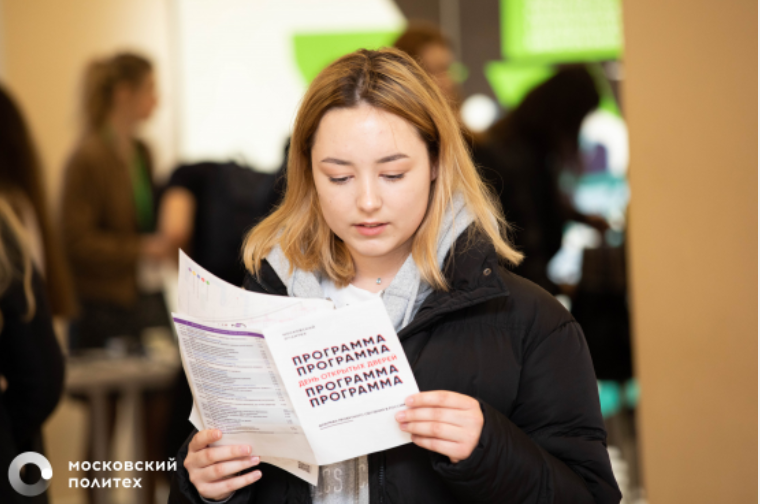 After that, at the workshops held by the University teachers, the enrollees had a chance to familiarize themselves with the chosen field areas in a practical way.