Moscow Poly Expert on Technological Independence of Russian IT Sphere

The “Komsomolskaya Pravda” news, together with the expert, Moscow Poly vice-president for digital development Ilya Krassilnikov tried looking into how Russia is going to achieve its technological independence fr om import soft[ware].

As a reminder, Vladimir Putin has instructed to achieve technological independence of Russia from foreign software. The government is to allocate 37,1 billion rubles for that purpose within the two following years. 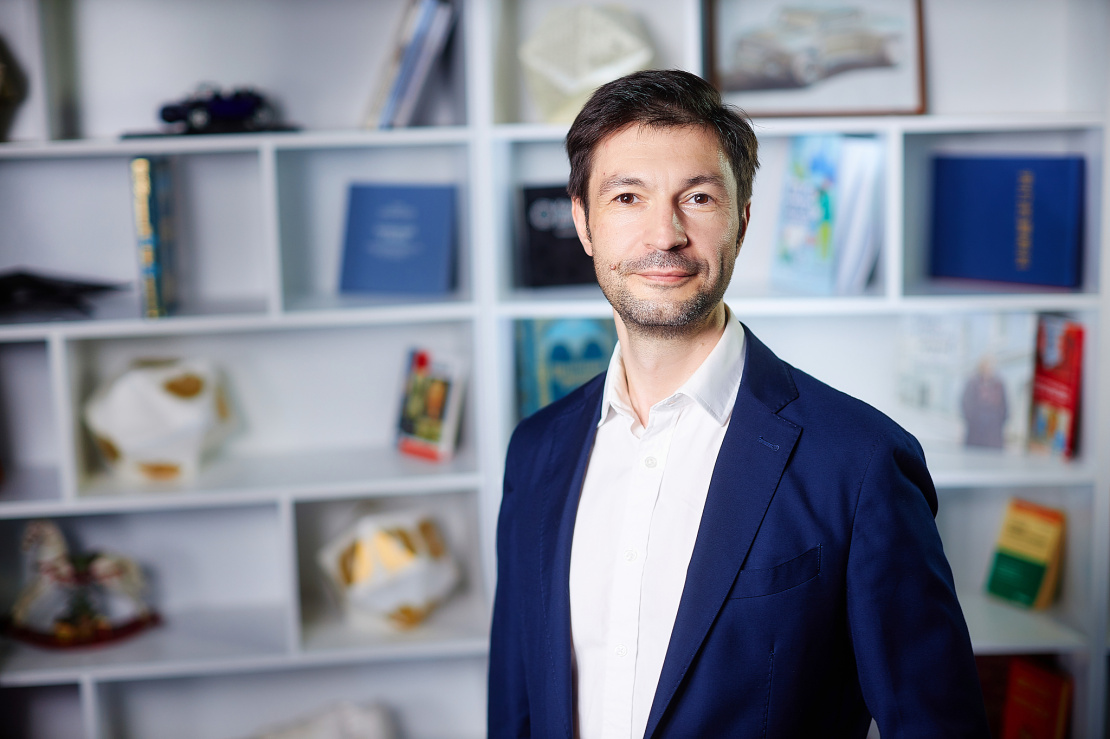 – Do we have to re-invent Internet and the digital world around us, or is it only about some spheres crucial for the Russian security?

– The work relating to developing Russian software concerns all spheres. At the same time, there are especially sensitive areas, such as personal data, for example, or data kept in the state information systems. This kind of information is solely kept in Russian national software on the territory of Russia only. That`s why we have to clearly understand that important information should only be transferred to specially dedicated server that can only be accessed by authorized persons whom we trust. Wh ere hackers can`t reach. That is, by the way, has been an obvious solution for a long time now as mass data leaks is a pretty common phenomenon, you don`t have to try fate here.

– What about common common people? Can they go on using Androids and IOS?

– I think fears that foreign manufacturers will block using smartphones on the territories of specific countries are some sort of fiction. Manufacturers are interested in having their phones used by customers so, no one want to lose the market. Another thing is that certain apps may experience some troubles. For example, at some point Russian users found out that the Booking reservation system, or a very popular Airbnb accommodation service that stopped working in Russia. Microsoft has introduced a series of limitations for using its products and services. It`s not that scary because the market is highly competitive. More and more new apps appear so, one program that stopped working is easy to replace. As for professional narrowly specialized solutions, there are many more cases when license issuing is suspended and the technical support is not provided anymore.

– If we speak about our industry, that is developing complex products design and production systems. ‘Siemens’ has simply stopped sales of software products with no explanations. And in many case it turns out that for some reasons there are no proper analogues. That`s why it`s only right having several alternatives and feel some kind of independence, in a good sense of this word, from a certain software developer. The most obvious example of this is Google and Yandex. Or cloud storage for photos that people use. It`s always great when there is a choice. And you are sure that Russian post will always be there in Russia irrespective of how Goodle’s fate is going to turn out. Similarly, you understand that you`ll always have access to your photos if they`re stored in Russian cloud network.

– Do we have the resource that will allow to switch for the Russian software?

– Our task is not to develop Russian software at all costs, but rather substitute the foreign services with it. There is a great example at hand that demonstrates how it can be. I`m talking about the so-called ‘fintech’- banking apps. Anyone who has for some time lived abroad will tell you that Russian banking apps are a notch higher than their European and American analogues. That`s because back in times we decided not to copy the features of the foreign programs but developed our own functions. The result turned out to be excellent. One should be guided by the same logic when, technically speaking, developing solutions for substituting Windows. We don`t need a cope, we need to create something that will be in demand tomorrow.

– How could Moscow Poly possibly participate in import phase-out program?

– There are 2 facets of our influence. On the one hand, we train program developers who create Russian products. On the other hand, when we put aside the IT specialists and move to, for example, transportation sphere, we guide our graduates into using Russian software. So that when they graduate and start working at an enterprise they`ll know that there is Russian software to address problems. Consequently, with every outtake of graduates it`ll be more and more demanded so we are able to generate the demand for Russian solution. That will not happen at once but at some this critical mass will be reached.