The “Na Vysote” Russian national creative festival for working youth has come to an end in Stavropol. Moscow Poly creative teams participated in the festival events and took the prizewinning places.

The Festival took place in the period between 15 to 20 September and welcomed approximately 2,500 people at its venues, among guests were the participants and volunteers from 60 Russian regions.

“In the course of the festival, there were many trainings. There were events for improving improvisation skills, on-stage individual and duo performances, and working on emotions”, - shared Ekaterina Leonova. 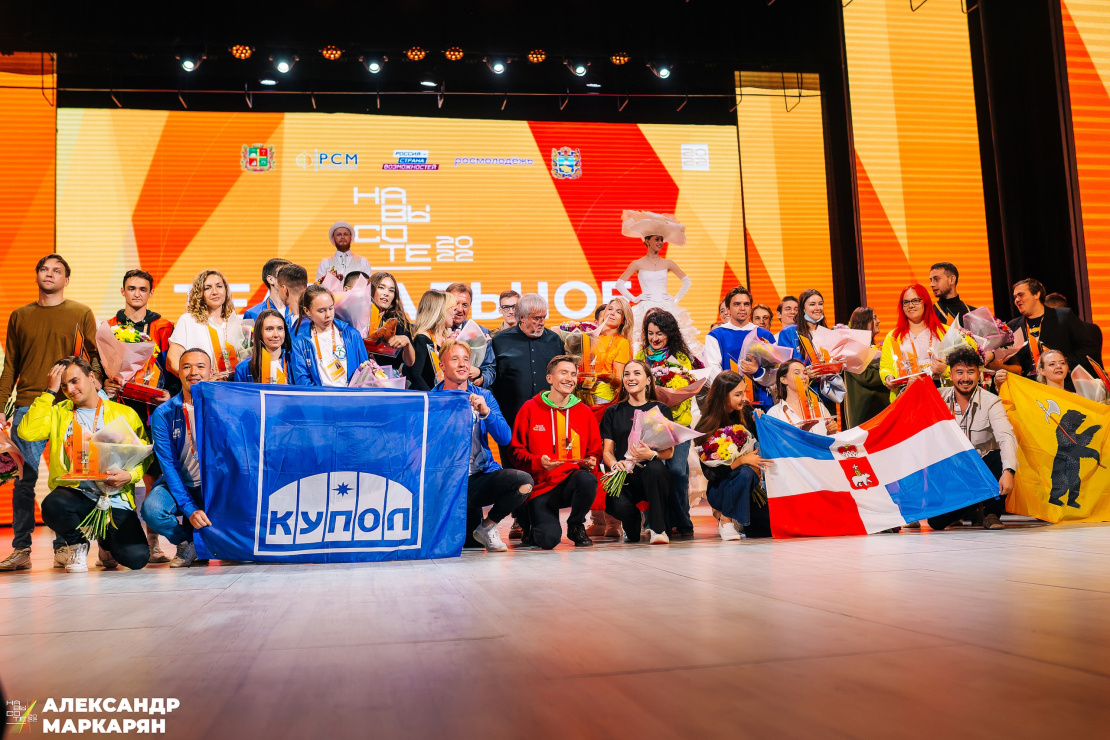 As a result of their performance, Moscow Poly team has been announced the I degree diploma holders in “Small-Scale Theater. Drama Theater. Groups” nomination. 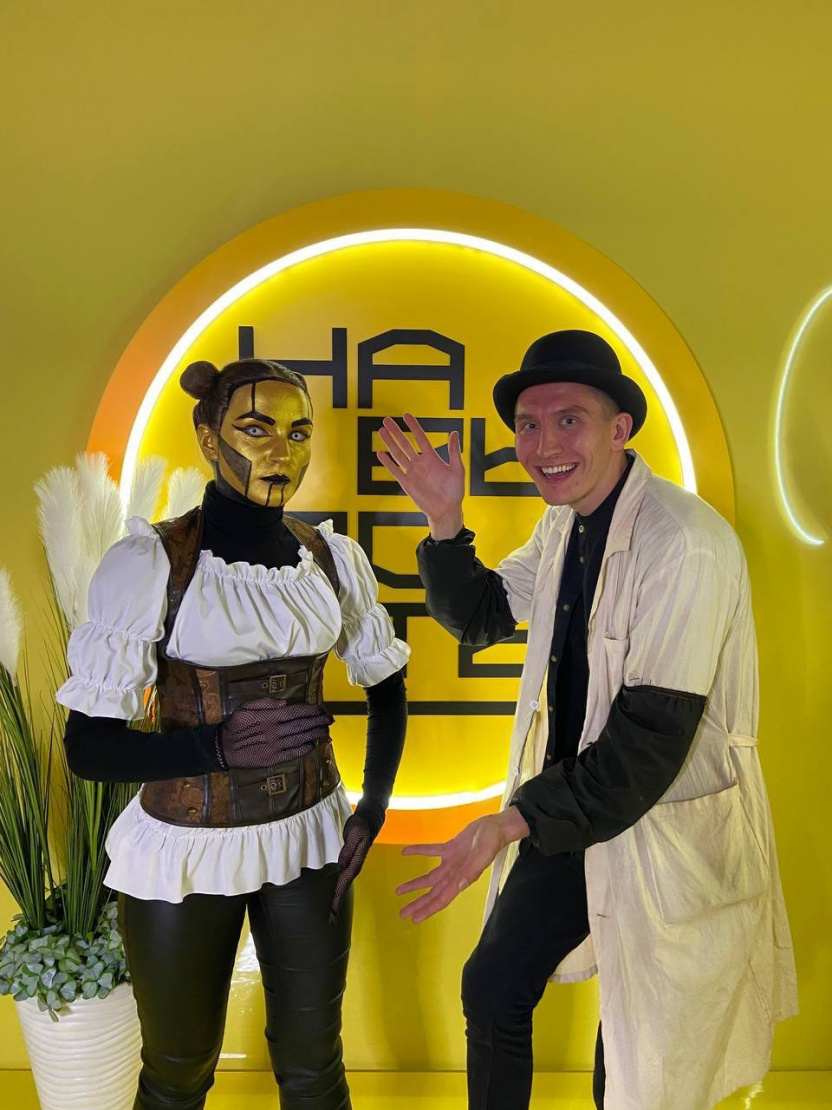 Apart from that, as a part of the Moscow Poly Illusion Workshop, Anton and Ekaterina performed their “Kukla” [Doll] play under the “Original Genre” nomination. The performances took place at Stavropol Children Craft Palace.

At the closing ceremony of the festival, it was announced that Moscow Poly Illusion Workshop The I degree diplomas were awarded to the winners of the “Illusion. Small Groups” nomination by merited artist of Russia, tv show program director and stunt technology specialist Vladimir Vavilov, as well as the actor, head of educational projects at “Litsedei” and coach for the cast of characters Yury Muntyan. 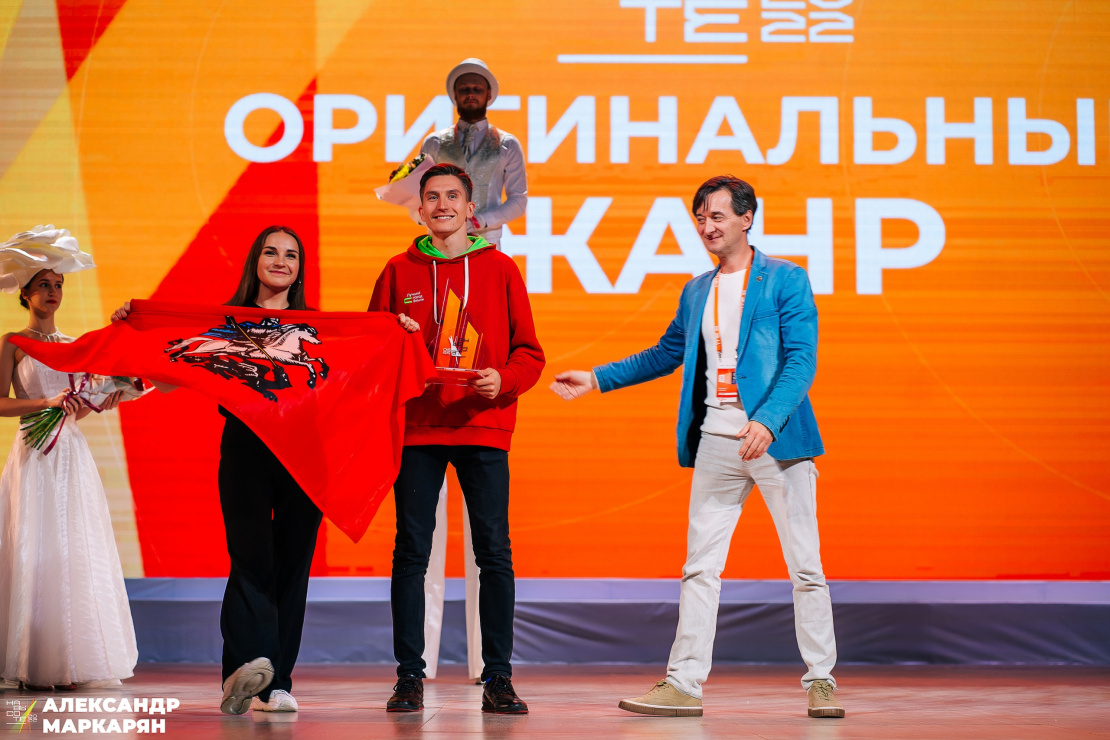 “The most memorable moments were our performance and the awarding ceremony. It was exciting to perform but we did our best and enjoyed it very much. The awarding was also exciting but as soon as it was announced that we took the first places, the excitement at once turned into crazy happiness and delight. Generally, the whole program of the festival that was prepared was really cool and interesting. We`re really grateful”, - shared their emotion Moscow Poly representatives.

It`s worth noting that Moscow delegation was placed 3rd in an overall ranking of the contest.