The competition of digital decisions World AI&Data Challenge took place from November 2020 till February 2021. Moscow Poly students and professors were among its participants.

The competition was held in 3 stages. During the first stage countries, regions and Universities presented their spot-on problems or situations. After that the development and analytical teams solved the set tasks. During the final stage – the competition of introductions – the task-setters together with developers have been implementing decisions in regions with the support of international experts.

Daria Golovko and Andrei Chentsov, students of Moscow Poly IT-faculty, developed their project during the 3rd stage of the international competition of digital decisions.

Our students were developing an algorithm of tourist traffic increase of Ostankino Television Tower. They gathered comments and reviews of foreign television towers and identified the key values of high-rise structures’ visitors on the base of the conducted analysis.

Andrei Philippovich, the Dean of the IT-faculty and Stanislav Suvorov, the Head of the Department “Applied informatics” were the mentors of our students.

“A massive, bright and really memorable event and a great way to test your skills and theoretical base “in the field” on real tasks. Our task was really nontrivial and challenging”, - says Daria Golovko.

Congratulations to our students and professors! We wish them all the best and further victories! 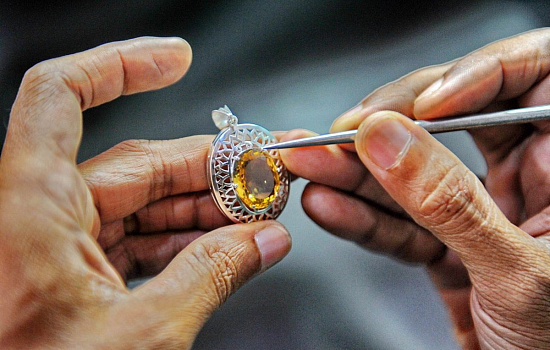 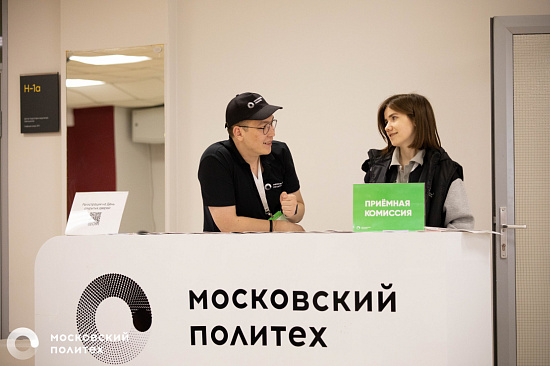