A festival commemorated to the 77th anniversary since the day of Victory in the Great Patriotic War took place at Moscow Poly. The University welcomed it`s employees and students, as well as active citizens of the Alekseevsky neighborhood, veterans and rear workers at the premises of the learner`s block on Pavla Korchagina street 22. 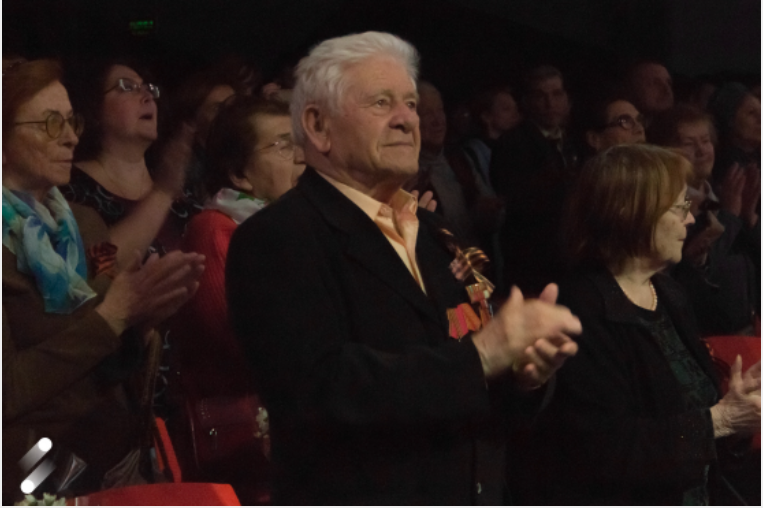 The head of the Moscow Alekseevsky neighbourhood administration, Vadim Buzhgulashvili; head of the Military University under the RF Ministry of Defense “Informatics and Management” department, Alexandra Gridchina and others wished all present a happy Victory Day. 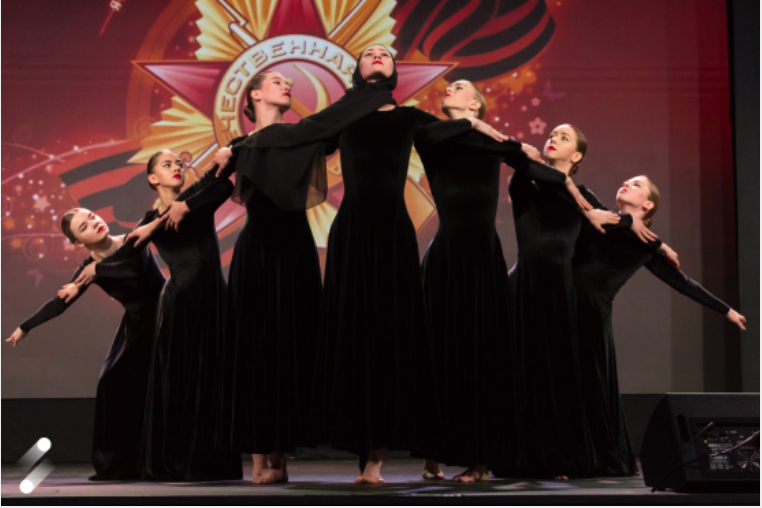 An information table was set for the neighborhood citizens wh ere they could learn about various programs provided by “Moscow Welfare” project and sign up for any of them. The participants of the event were invited to the tea-drinking ceremony, and souvenirs were given to the Veterans.

Reference: The “Spring of Victory” event was organized by the Faculty of Economics and Management under Moscow Poly together with Alekseevsky neighborhood administration and “Alekseevsky” center for social services.