Moscow Poly has finished the second round of the “Malyy [Small] Digital” media project held by the department of advertisement and PR under the Faculty of Department and Economics. In the course of the 2 month, 19 teams developed projects in four brief areas. 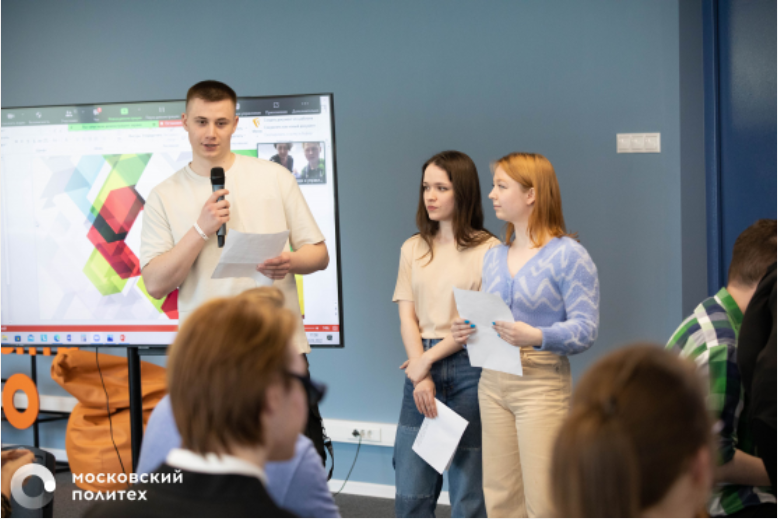 “Malyy Digital” is a contest that provides briefs fr om real customers. Here, school students and freshmen can try on the role of an advertising and PR agents. The participants had an opportunity to test their skills in the industry and check the competencies, as well as communicate with media business representatives. 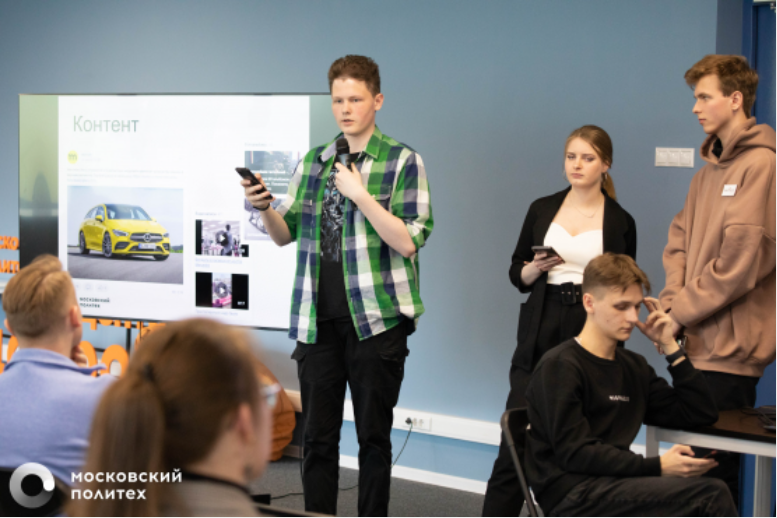 Similarly to the first one, the second round was held under assistance of “RealTime School” computer graphics school that presented a brief in digital media system development, as well as a brief “advertising products for socially important subjects”. In addition to that, Cosmopolitan joined the conference with the TikTok content development, whereas Motor.ru internet edition presented their research of consumption perception.

Over the last two months, the 19 team were carrying out the analysis of the content produced by the customers and developing projects that were later presented to the brief representatives – Sergei Kaschyavtsev, director of the RealTime School computer graphics school, and chief editor at Motor.ru leading internet edition in the automotive branch.

The head of the department of “Advertising and PR in Media Industry” Yulia Altunina paid special emphasis the depth of the research and subjects of the briefs made by the freshmen.

“Apparently, students have sufficiently grwon personally. The quality of presentation has improved a lot, and the majority of speakers met the time lim it and presented decent visual backup”, - summarized Yulia Altunina.