The eSports Team of Moscow Poly has announced an expansion of its roster for the new season of competition.

The team is looking for active players that are eager for teamwork, able of strategic thinking and have a rapid reaction.

The enrollment for the following games is open at the moment:

Our team participated and won in many tournaments last year. Join the ranks of the eSports Team of Moscow Poly, we are waiting for you! 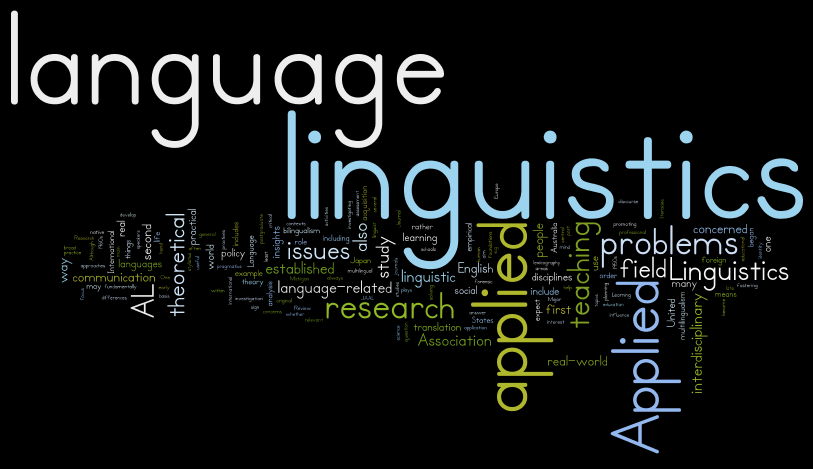 18 May 2022
Workout Marathone at Luzhniki Stadium

21 April 2022
Chess Tournament to Be Held at Moscow Poly 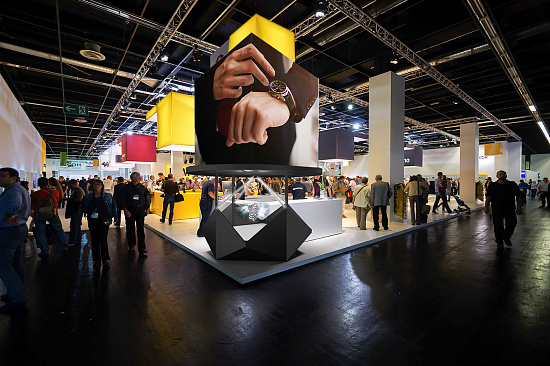 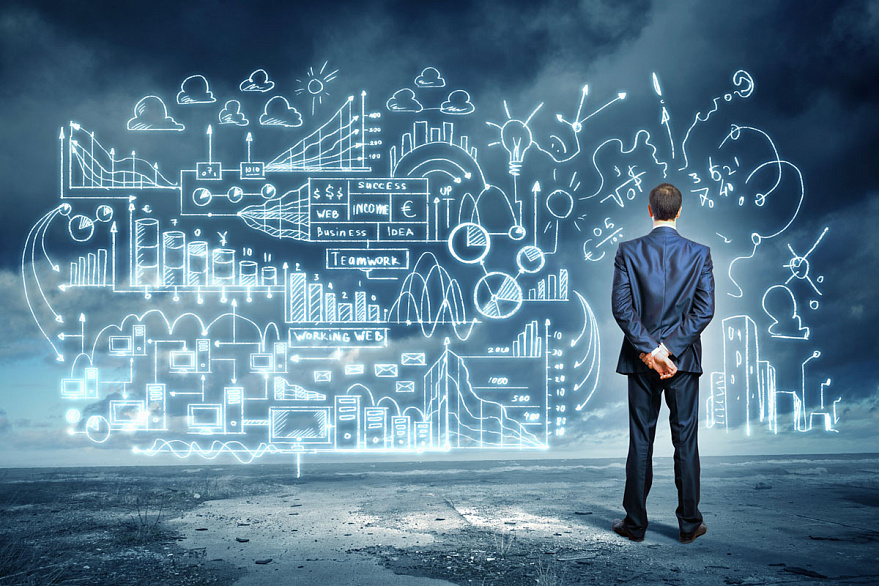 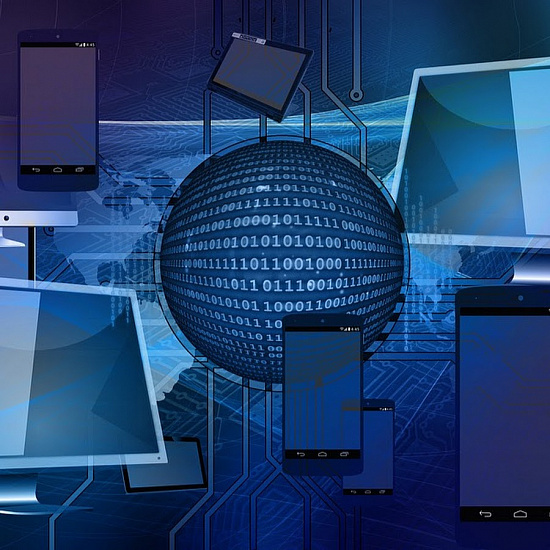 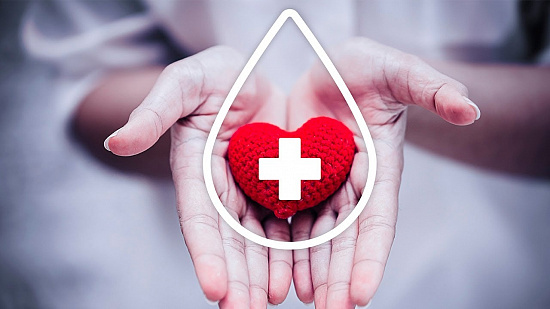 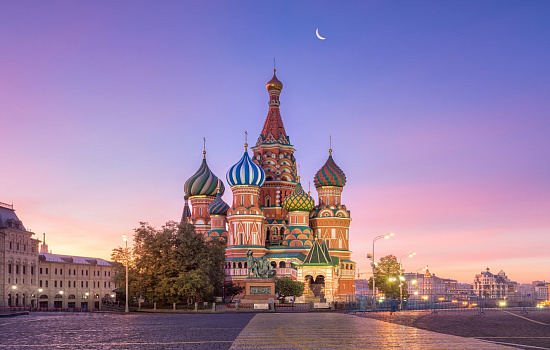 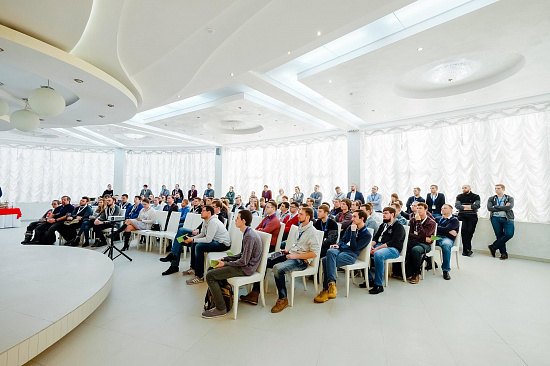 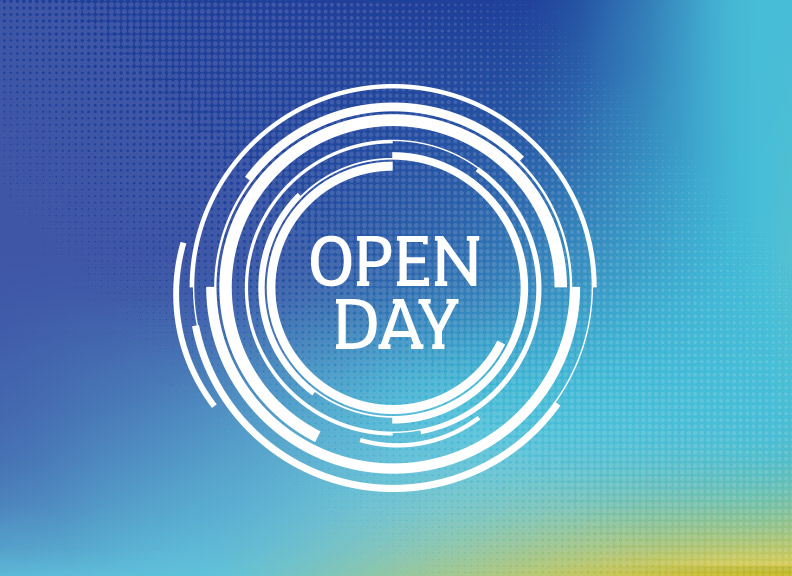 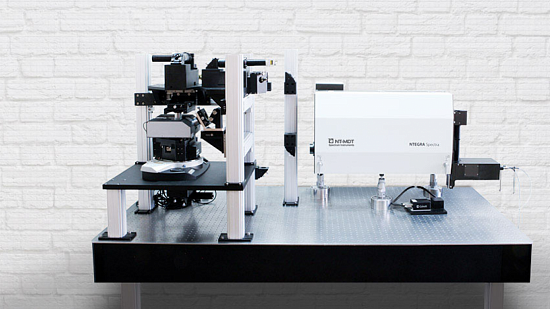 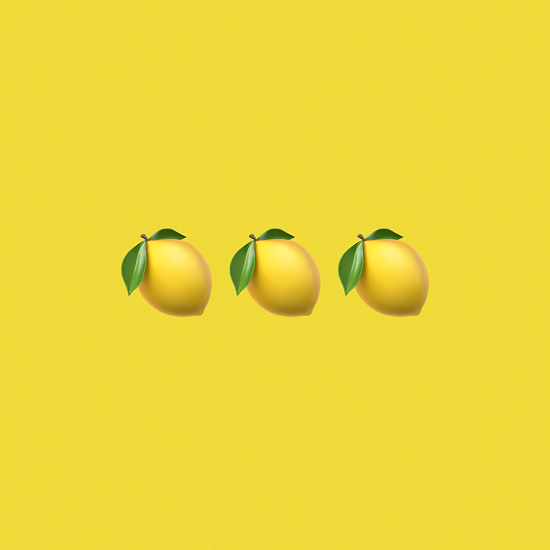 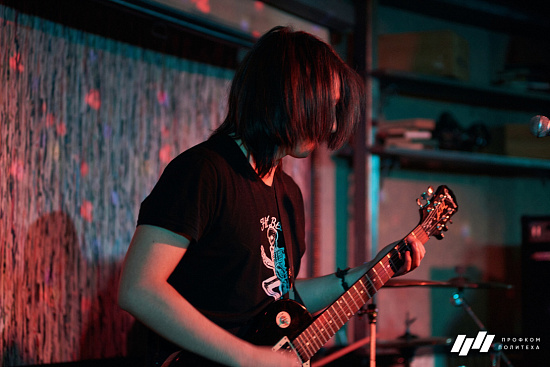 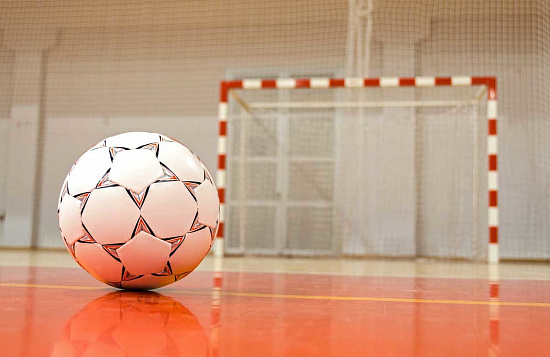