Applications "Za Vernost Nauke 2022" [For Devotion to Science] Prize that is held annually by the Ministry of Science and Russian Federation are accepted since 26 July.

“The best popular science student project” and “Special prize for promoting Russian elaborations” nominations are introduced for the first time this year.


Financial rewards, as well as special prized from the “Rosatom” and “Roskosmos” state corporations are awaiting the winners.

More detailed information can be found on the website. 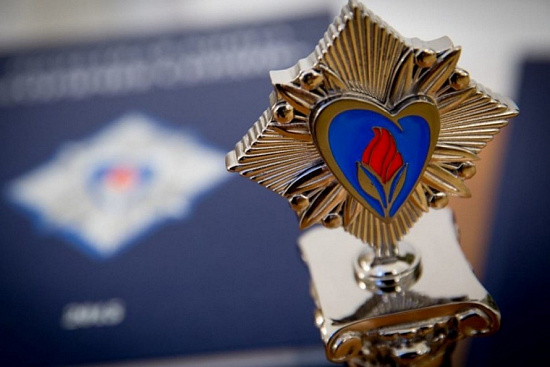 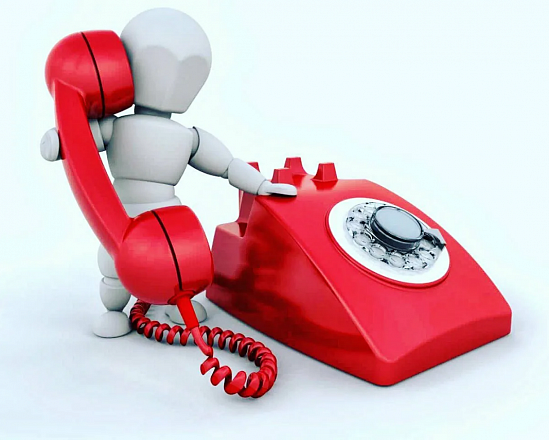 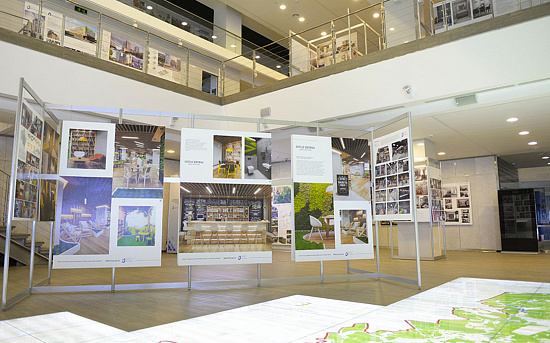 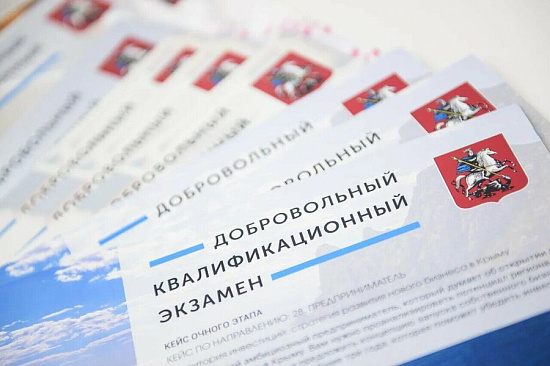 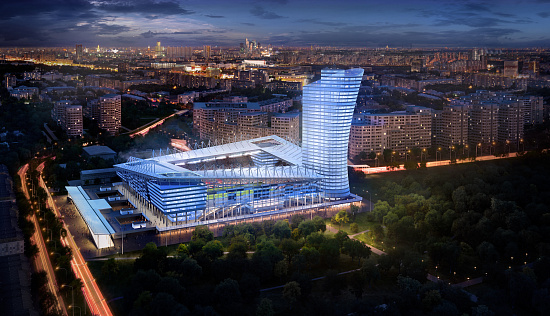 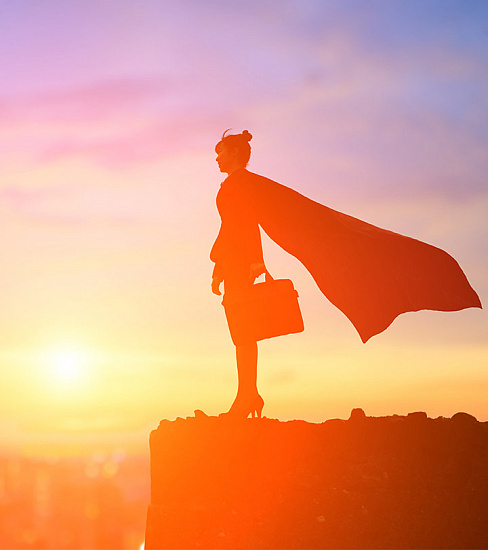